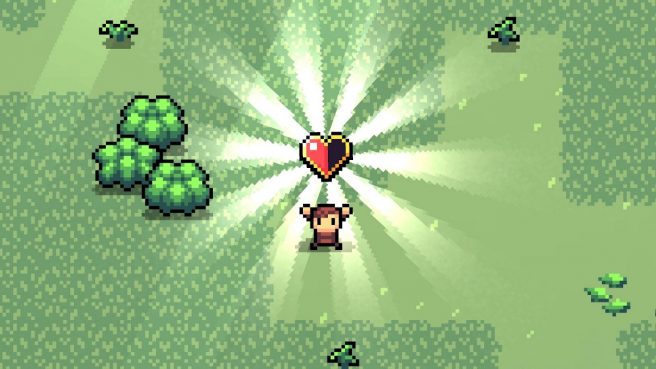 Archvale, the RPG and bullet hell hybrid from publisher Humble Games and developer IDoz, has secured a release date. The two sides announced that the title will be hitting Switch on December 1.

In Archvale, players will take up their arsenal of weapons in a gameplay experience that blends RPG mechanics with fast, fun and challenging bullet hell combat. Looting and crafting their way to better weapons and equipment, players will journey across an ever changing world to defeat the evil forces of the Undying and rid the world from the dark shadow a malicious and cruel king has left behind.

PLAY YOUR WAY – Augment the character via badges, allowing players to create a build that suits their playstyle.

BUILD ARSENAL – Players can craft over 200 weapons and armor using items gathered from the environment and from slaying enemies.

EXPLORE THE WORLD – Encounter a host of enemies across diverse environments and classic-inspired dungeons in an ever changing map where players will find unique resources needed to complete their journey.

In addition to today’s release date news, Archvale has secured a new 15-minute extended gameplay clip. You can give it a look below.

Archvale will be sold digitally for Switch via the eShop. You can find the official site here.