Arena of Valor surpasses one million downloads on Switch 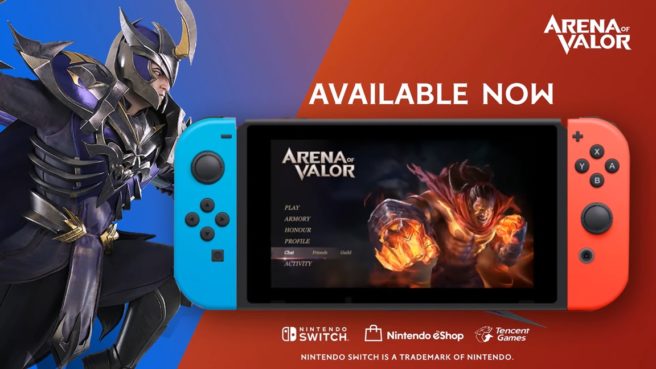 The Switch version of Arena of Valor has surpassed one million downloads, Tencent has announced. The feat was accomplished this week.

Tencent says that the United States “is the largest contributing territory to the milestone, marking an undeniable success for the title in the west.”

Arena of Valor is the first console game Tencent has released. The free-to-play title launched on the eShop on September 25.