Armed to the Gears gameplay

Posted on November 29, 2021 by Ervin in Switch eShop, Videos 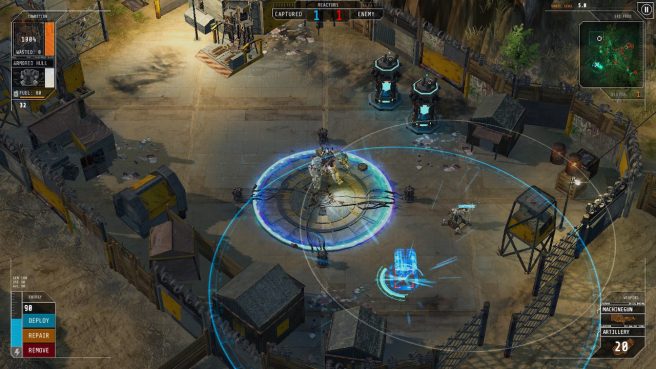 Developer Rafael Solon and publisher Forever Entertainment released action strategy game Armed to the Gears last week. Check out some gameplay footage for the title below.

Here’s an overview for Armed to the Gears:

In a dystopian future where a totalitarian regime dominates the world and enslaves billions, an underground resistance of engineers fights for freedom. Control a hacked Infantry-Class robot and turn one of these powerful war machines against its makers.