Armikrog’s Wii U version is coming along 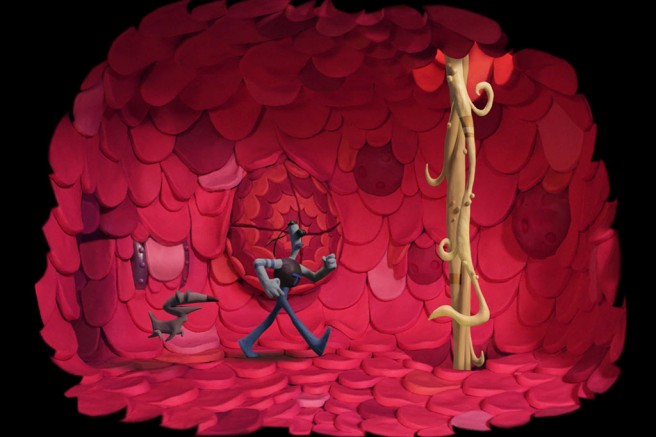 Armikrog originally launched last September, but we haven’t heard too much about the Wii U version. Yet despite the lack of updates, the developer is still working with Nintendo’s console, and said in a recent Kickstarter update that “Wii U development is going great.”

Overall the Wii U development is going great. We’re still working out a few technical issues resulting from the conversion of the game from PC to the console, but the main focus has been on getting the controls to work smoothly. We’re also updating some artwork to improve the look and allow things to run more efficiently on the Wii U. We don’t have a release date yet, but we’ll let you know as soon as we do.

When there’s more news about Armikrog on Wii U, we’ll have it right here on the site.