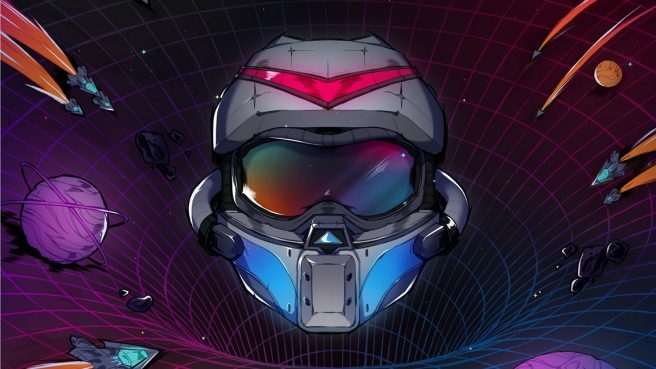 Atari continues to expand its “Recharged” series of games with today’s announcement of Gravitar: Recharged, which is set to appear on Switch this spring. Developers Adamvision Studios and SneakyBox are on board.

Gravitar: Recharged is a 21st-century reimagining of a hidden gem from 1982. The incredibly ambitious title took the “rotate, thrust, and fire” gameplay of Asteroids and Space Duel, combined them with the gravity mechanics of Lunar Lander, and added the intrigue of deep space exploration. The result was a notoriously challenging arcade game that captured the imagination of enthusiasts but failed to become a commercial success upon its release. Atari has teamed up with developers Sneakybox and Adamvision Studios to introduce the cult classic to a new generation of gamers.

Much like the original, Gravitar: Recharged is an ambitious project that takes the Recharged series in new directions. A shift from vector graphics to a more painterly style, with softer pastel hues, provides a backdrop for the deeper, more complex strategy-based gameplay. The visuals are complemented by award-winning composer Megan McDuffee’s atmospheric score that evokes a sense of wonder and perfectly balances moments of serenity and tension as you explore every new planet and solar system.

Far from Home: Travel across the galaxy in arcade mode, visiting planets to progress through ever-more-challenging solar systems in a quest to get home

Explore, Triumph, Repeat: Take on 24 distinct missions, aiming to climb global leaderboards and assert yourself as the ultimate space adventurer

Powerful Power-Ups: Utilizing the tech at your disposal, make use of your tractor beam to grab power-ups including homing missiles and electrifying EMP disruptors

Not so Lonely Anymore: No longer doomed to wander the universe alone, play with a partner in each game mode. Connect to a second player via a tether and work together to accomplish each goal and make your way home.

A first look trailer for Gravitar: Recharged can be seen below.

Gravitar: Recharged will be offered on Switch through the eShop. Once we have a release date, we’ll be sure to pass it along.