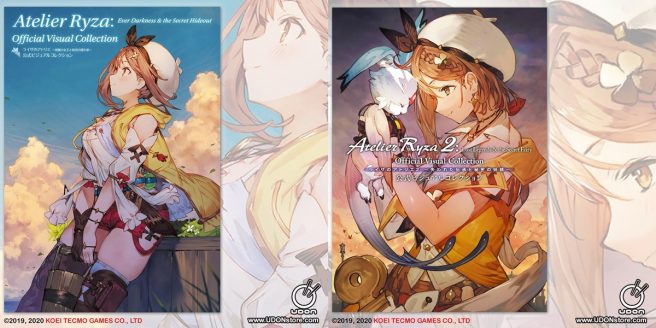 The books feature official artwork and character illustrations by Toridamono. Going in to more of the specifics, fans can look forward to rare and little-seen artworks, character illustrations, environment images, weapon and monster designs, and “some very surprising bonus materials”. There will even be exclusive interviews between Toridamono and executive producer Junzo Hosoi with the two discussing the Atelier series of games, and how it has changed with these newest titles.

Atelier Ryza: Ever Darkness & the Secret Hideout and Atelier Ryza 2: Lost Legends & the Secret Fairy are both currently available on Switch. We’ll let you know when the new books go up for pre-order.