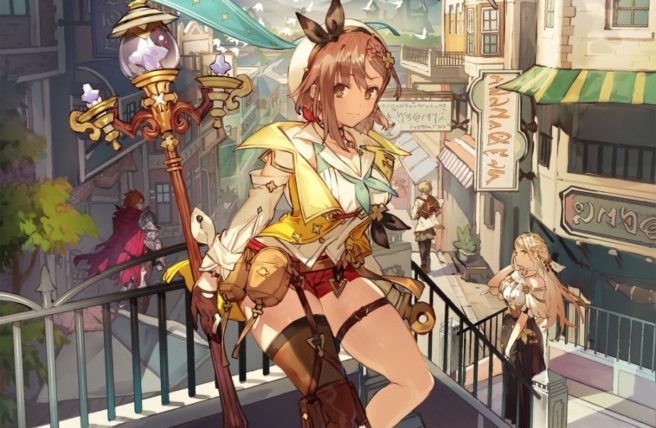 New details regarding Atelier Ryza 2: Lost Legends & the Secret Fairy have appeared from this week’s issue of Famitsu. Aside from the latest battle system tidbits, we also have information about sub-characters.

– Your AP increases by guarding against enemy attacks with precise timing
– When the player character carries out suggestions made by party members called “Action Orders,” a powerful skill called an “Order Skill” will activate
– When you have built up a large amount of AP, you will be able to use multiple skills one after another with “Skill Chains”
– This powers up your skill and increases your CC gains
– Your gauge will build up as you use skills, and when it exceeds a certain value, your Tactics Level (T-Lv) will increase
– This allows you to freely use skills without consuming AP for T-Lv (In the first game you had to either use AP or level up your T-Lv to use skills)
– When character level reaches a certain level and T-Lv reaches its max, you can activate a special move called “Fatal Drive”
– CC builds up as you use skills
– By building up CC, you can use multiple items one after another (up to four)
– There is also a special move called “Core Drive,” which you can activate by using items

Atelier Ryza 2: Lost Legends & the Secret Fairy arrives for Switch in Japan on December 3. The western version will follow this winter.