Atelier Sophie 2: The Alchemist of the Mysterious Dream version 1.06 and new DLC available 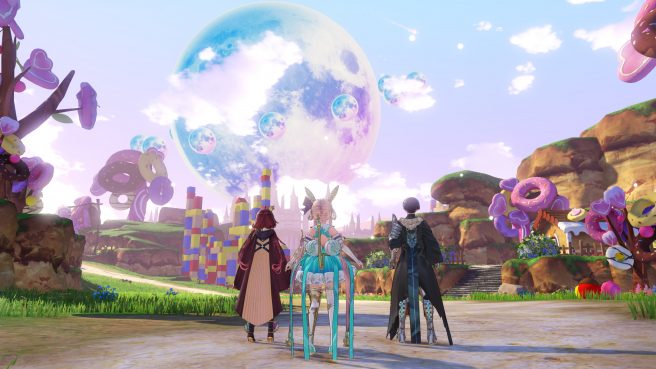 Koei Tecmo have released the newest version of Atelier Sophie 2: The Alchemist of the Mysterious Dream, version 1.06. This update provides a host of bug fixes, as well as compatibility with the new DLC.

Also available to download for owners of the season pass or Ultimate Edition of the game is the “Atelier Plachta” additional scenario, which features a younger version of Plachta, a new map, and unlocks new items for the main game upon completion. This is also available to purchase separately on the eShop.

See the full patch notes and find out more about the new DLC below:

Here is some additional information about the new DLC scenario, Atelier Plachta:

The prequel story starring young Plachta before she meets Sophie in the dream world!

In the Extra Scenario/Area “Atelier Plachta”, players can experience the story of a young Plachta after she arrives in Erde Wiege. Joined by Ramizel and Diebold, follow Plachta’s story as it connects to her meeting Sophie all while gathering new materials in a brand new map. Complete young Plachta’s story to unlock items and recipes in the main story as well as the ability to visit the extra area at any time.

Atelier Sophie 2: The Alchemist of the Mysterious Dream is available now on Nintendo Switch. The downloadable content and new version update can be acquired via the Switch eShop.