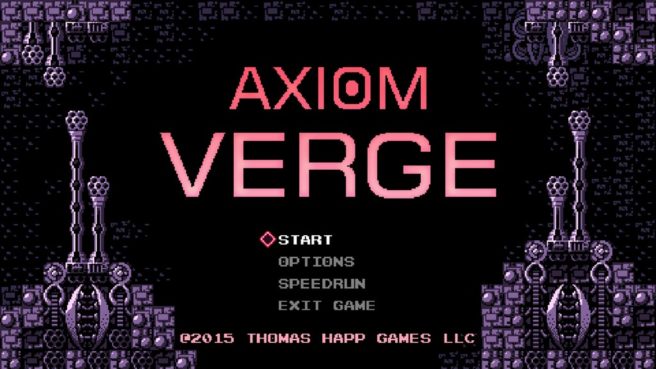 Axiom Verge only just came out on Switch this past Thursday, but creator Tom Happ is pleased with how the game is doing so far. On launch day, Happ wrote on Twitter that it “seems to be selling quite well”. That’s in spite of the fact that other high-quality titles debuted on the store, including Stardew Valley and Oxenfree.

Switch AV seems to be selling quite well day 1, even considering all the other games releasing today! What a great console.

Putting things into further perspective, Axiom Verge did better on Switch than Wii U in its first day:

I believe it was one of @Sickhead's easiest ports