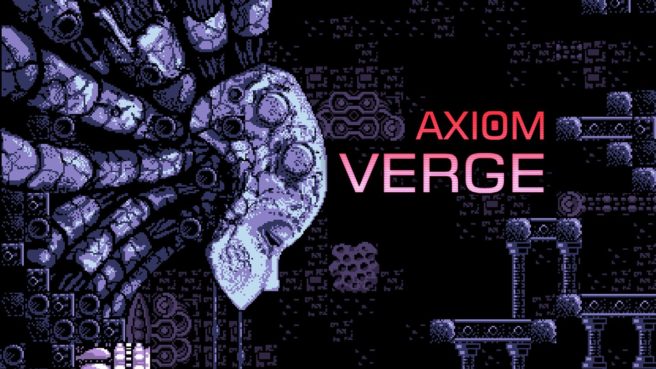 Update: More details on the update below.

Original: Axiom Verge has been updated on Switch. After applying the patch, you’ll be at version 1.0.3. in particular.

We’re aware of one new feature added in the latest update. Axiom Verge now features support for video capture, similar to a few other first and third-party games on Switch.

If the Axiom Verge update hasn’t already been downloaded automatically, you can force it from the home menu.

Thanks to MathieuWarnier for the tip.