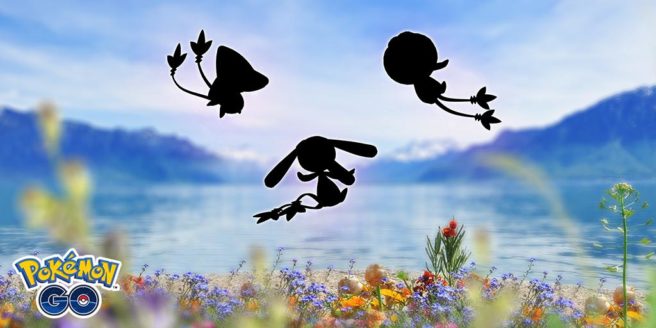 A trio of new Legendary Pokemon are now appearing in Pokemon GO. Niantic has released Azelf, Uxie, and Mesprit into the wild. We’re hearing reports that Azelf has been spotted in the United States while Uxie has been found in Japan.

Azelf, Uxie, and Mesprit first appeared in the Pokemon Diamond, Pearl, and Platinum generation. The manner in which they’ve been added to Pokemon GO is interesting, as Legendary Pokemon can’t typically be caught in the while.