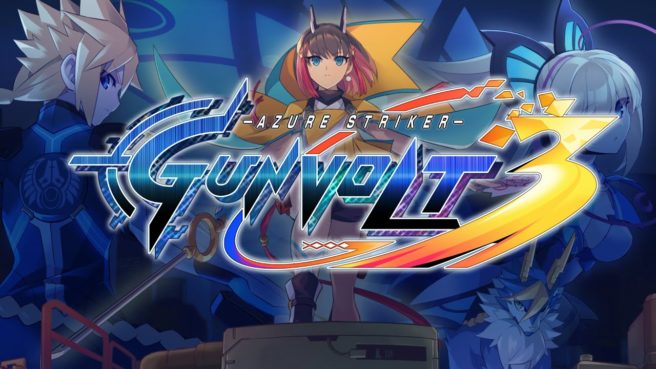 Like previous games in the series, Azure Striker Gunvolt 3 will once again feature Gunvolt. This time around though, a new character named Kirin is also being introduced. Kirin uses a katana in battle.

Keiji Inafune of Mega Man fame will be returning as action supervisor.

A release window for Azure Striker Gunvolt 3 has not yet been announced. Inti Creates says development has only just begun, but it will provide more information “as soon as possible.”