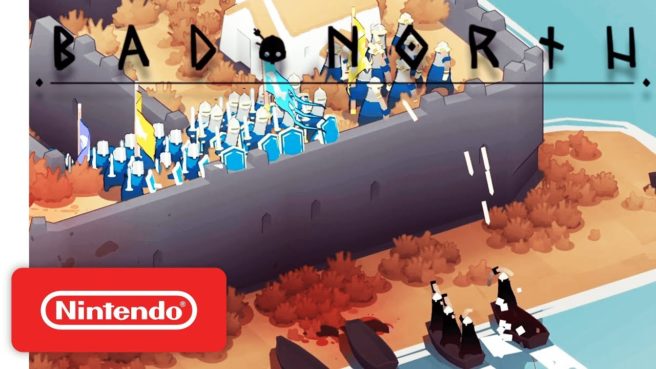 Bad North’s first update is live on Switch. A number of bugs have been fixed with version 1.01, along with a “severe framerate drop” that could take place in a few locations.

Version 1.02 is already in the works for Bad North. When it’s live and we have the full details, we’ll let you know.