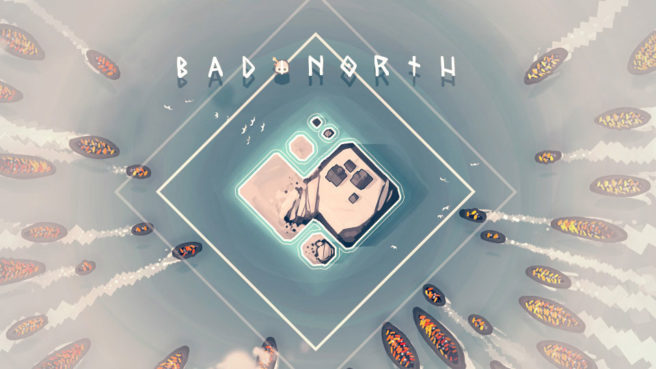 With the new patch, the focus was “performance updates which should be especially noticeable on Switch.” The developer also “improved loading times, fixed a number of bugs and updated the application icons to make the game look a bit snazzier on your console home screen.”