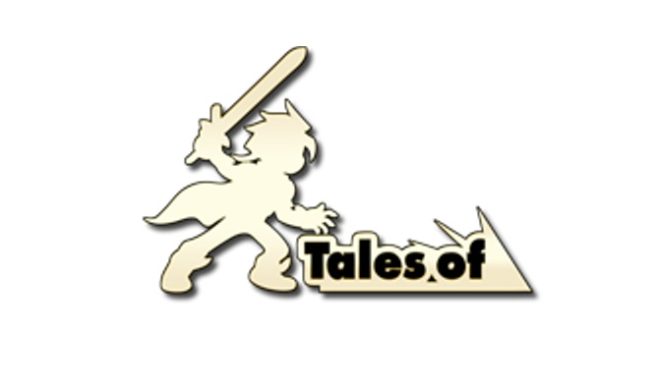 Following the Nintendo Switch Presentation in January, Bandai Namco announced three games for Switch. These included new entries in the Tales of and Taiko Drum Master franchises as well as Dragon Ball Xenoverse 2.

We haven’t heard about any of these titles since they were originally mentioned in January. However, in its latest financial report, all three surfaced once again. Additionally, while not absolutely confirmed, it seems as though they’re all planned for the coming fiscal year.

It’s unclear which Tales of and Taiko Drum Master games Switch will be receiving. Hopefully it won’t be too long until Bandai Namco provides official details.