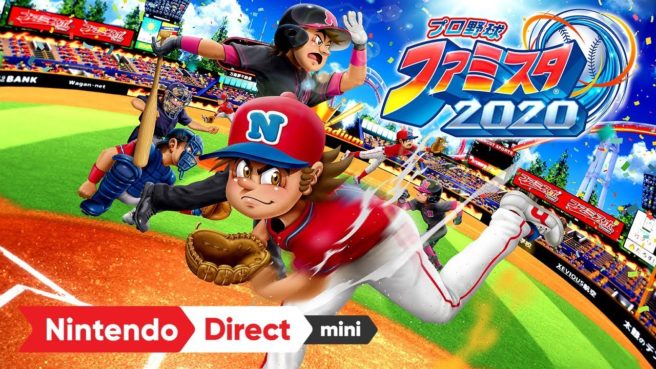 During the Japanese version of today’s Nintendo Direct Mini, Bandai Namco announced Pro Yakyuu Famitsa 2020 for Switch. A release is planned for 2020.