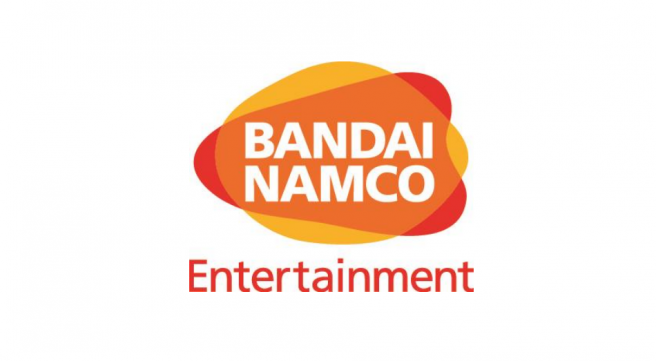 Bandai Namco has announced its lineup for E3 2019. The company’s games include Disney Tsum Tsum Festival for Switch, along with Dragon Ball Z: Kakarot, Code Vein, and The Dark Pictures Anthology: Man of Medan. Ni no Kuni should be announced for Switch at some point, but it may not be playable on the show floor.

Disney Tsum Tsum Festival stars a large roster of beloved characters, including Disney’s Mickey Mouse and Minnie Mouse and Pixar’s Buzz Lightyear and Lightning McQueen, in a myriad of party games that can be enjoyed both at home and on-the-go, by up to four players on a single Nintendo Switch, or players can also choose to play online with Tsum Tsum fans around the world. The classic mobile Disney Tsum Tsum puzzle game will also be included in Disney Tsum Tsum Festival, enabling players to experience the fan-favorite game on a larger screen and hone their Tsum Tsum connecting and popping skills.

Bandai Namco can be found at booth number 1647 in the South Hall of the Los Angeles Convention Center.