Baraduke is this week’s Arcade Archives game on Switch

Posted on November 9, 2022 by Nicolas in News, Switch eShop 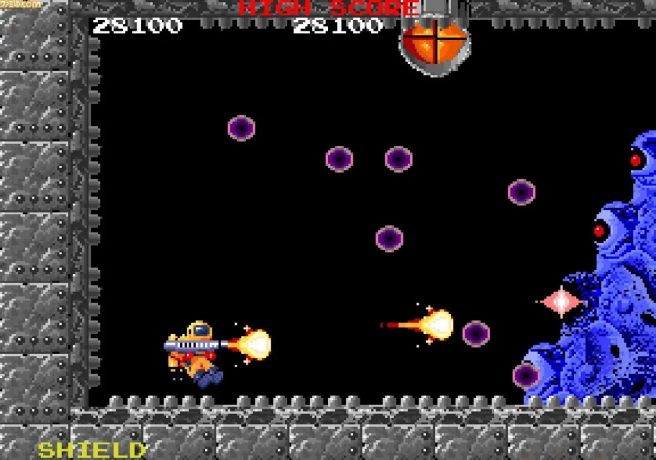 Baraduke was originally released by Namco in 1985. The game is a run-n-gun shooter in which players must infiltrate an alien fortress and defeat all the enemies within. The game is made up of eight different worlds each containing multiple levels, with players clearing floors by clearing them of enemies using their wave gun. Players can also save friendly aliens which provide extra points and protection and power-up their arsenal by defeating certain enemies.