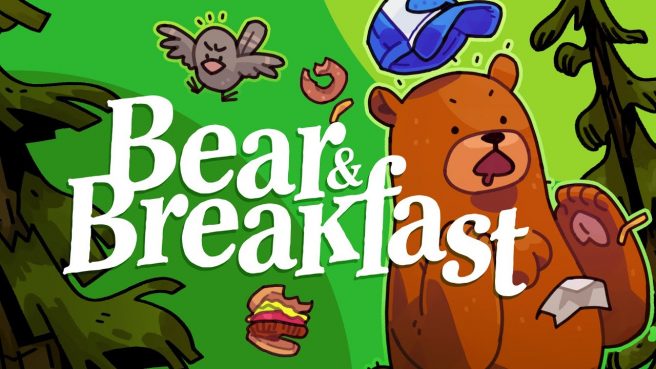 A new update is here for Bear and Breakfast on Switch, with the game moving up to version 1.4.8.

This patch is all about making the experience better. Players should encounter fewer crashes, and the team has implemented a number of other fixes as well.

All players on Switch can download the 1.4.8 update for Bear and Breakfast now.