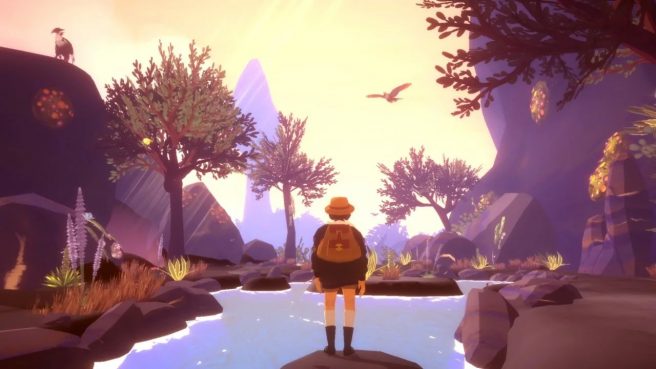 Beasts of Maravilla Island, a 3D adventure game for Switch, has been updated. Version 1.2 went live on the console this week.

The new update includes the addition of chapter select, fixes, and improvements. The full patch notes can be found below.

– If you were stuck anywhere before, your save file should now be fixed
– Improved optimization and performance
– Chapter select is now available, allowing players to return to previous areas after finishing the game
– General stability updates to player controller and collisions
– Added more barriers around levels to prevent players from getting stuck
– Griffin will no longer gust you into the air
– Improved save system that will always load you into valid areas
– Improved camera radar, camera dithering, and trophy rotation
– Added ability to fast forward through credits scroll
– UI improvements across our menus, including the pause screen and issues with text being too small in different languages
– Fixed bugs with camera registering Otterdile behaviors
– Fixed issue where snail could get under spring plants and cause player to get stuck
– Made the rotation of the camera when exiting photo mode more consistent