BioWare not ruling out Mass Effect Legendary Edition for Switch 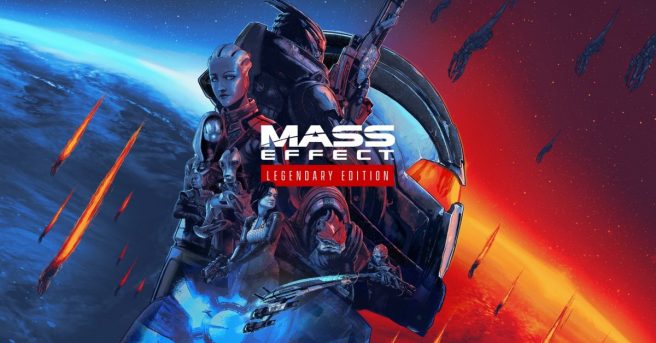 EA and BioWare are bringing back the Mass Effect trilogy with Mass Effect Legendary Edition. While there’s no news on a Switch version at present, it’s something that hasn’t been ruled out entirely.

“Personally, I’d love it. But ultimately, I think we had a path set and it was like, let’s finish that, then let’s see sort of where we’re at.”

Mass Effect 3 made it to Wii U in November 2012, a few months after it debuted on other platforms. Other entries in the series have never been released on Nintendo hardware.