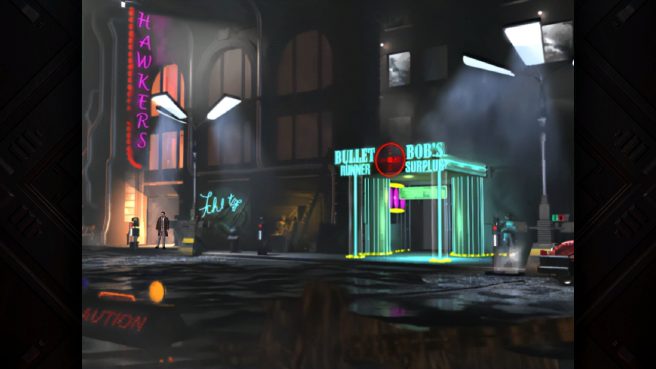 If you’re interested in seeing how Blade Runner: Enhanced Edition turned out on Switch, that’s possible thanks to a new gameplay video. We have eight minutes of footage from the release.

Continue on below for more information about Blade Runner: Enhanced Edition:

View the gameplay for Blade Runner: Enhanced Edition on Switch below.

Blade Runner: Enhanced Edition is live on the Switch eShop, and Limited Run Games is preparing a physical release for the future. English, German, Spanish, French, and Italian languages are included.