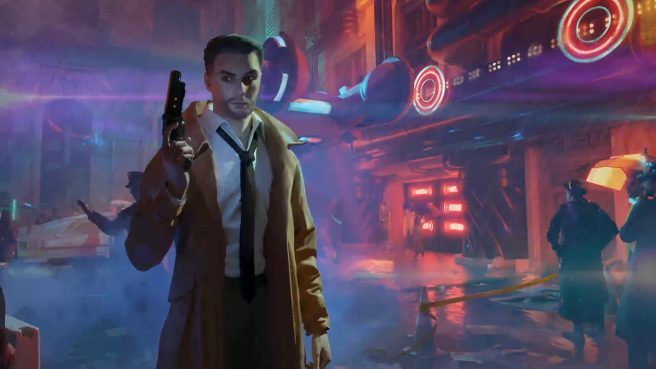 Nightdive Interactive has published a launch trailer for Blade Runner: Enhanced Edition. The game, a remastered version of the classic adventure game that takes place during the events of the original 1982 Ridley Scott film, made it to Switch this week.

Additional information can be found in the following overview:

Blade Runner: Enhanced Edition is up on the Switch eShop. A physical release will follow from Limited Run Games.