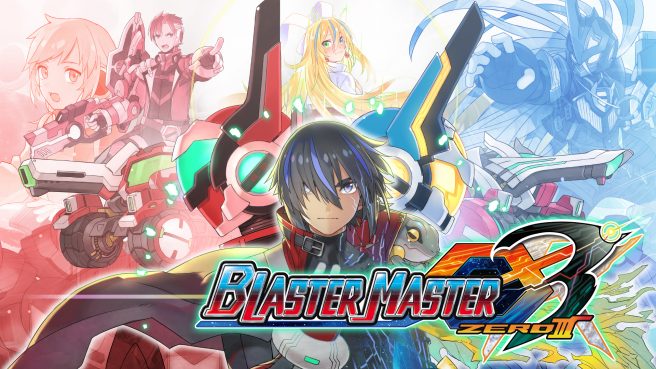 A new update has released for Blaster Master Zero 3, bringing the version number up to 1.1.2. Including various bug fixes and improvements, players should also note that item icons on the map will appear now in different colors. For those interested, the full patch notes can be seen after the break.