Posted on January 24, 2018 by Joshua in Interviews, News, Switch 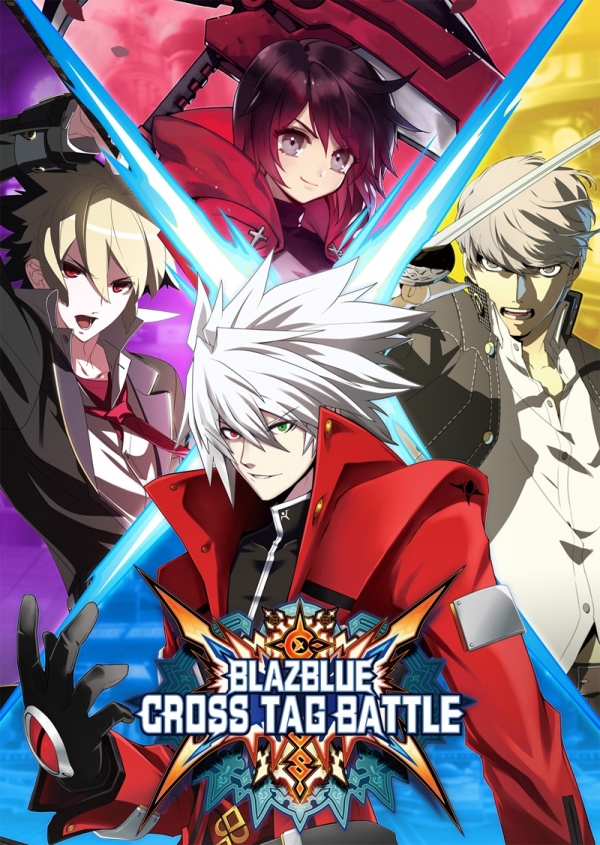 Toshimichi Mori, the current director of Blazblue: Cross Tag Battle had a few words to say in a very short interview.

First, he addressed a gap he was trying to close between eastern and western players. He stated that the game would be for home use only (no arcade release) because he didn’t want Japanese players to have an edge.

He also mentioned something about pricing: The game is being released at a price lower than normal, with half of the character roster as optional paid DLC to make up for it. Not to worry too much, however: He also says that purchasing all DLC is not set to surpass the price of the base game.

Mori also stated that he wants to continue the BlazBlue series, as long as enough community support is shown. “I want to continue this series if you want to keep it.”

The game is set for worldwide release on May 31.