Blue’s Journey is next week’s NeoGeo game on Switch 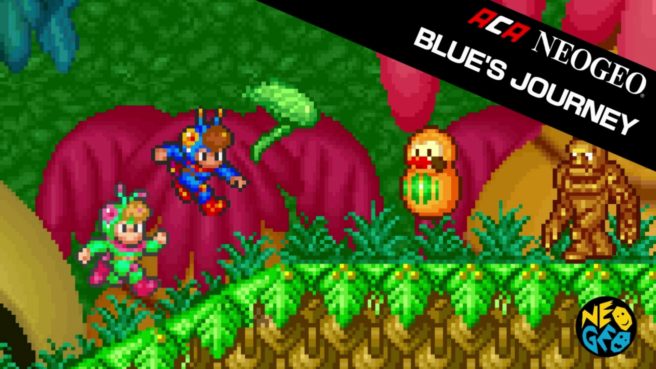 The European Switch eShop has updated once again, giving us a look as to which NeoGeo game lies in store for Switch next week. On September 7, Hamster will be putting out the side-scrolling action game Blue’s Journey.

Blue’s Journey is a side-scrolling action game released by SNK in 1991. In order to save the planet Raguy from the invasion of the Daruma tribe, the hero Blue must fight using leaves, boomerangs, and a variety of other weapons along with his special ability to change his body size. The branching stages allow you to enjoy the game again and again.