Borderlands 3 rated for Switch in Europe 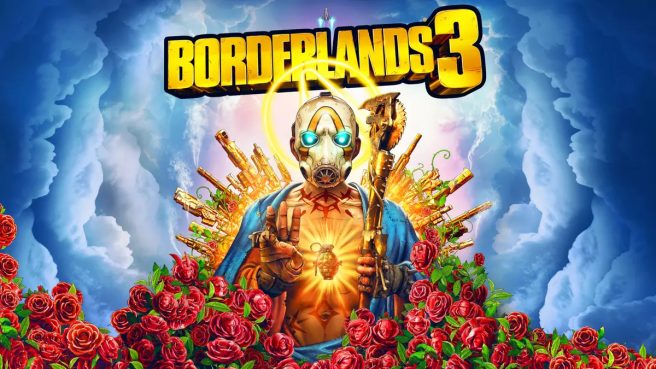 Borderlands 3 could potentially be coming to Switch very soon, as indicated by it receiving a number of different ratings through PEGI’s official site. Beyond just a rating for the main game of Borderlands 3, there are also individual ratings for all of its DLC content, including its Director’s Cut, Designer’s Cut, and Moxxi’s Heist of the Handsome Jackpot.

Borderlands 3 originally released in 2019, appearing on most modern platforms at the time. Given that all three previous main Borderlands titles as well as both Tales from the Borderlands games have all appeared on Switch, it’s not too surprising that Borderlands 3 might eventually make its way to the system in some form.

For more information on Borderlands 3, check the following overview:

The original shooter-looter returns, packing bazillions of guns and an all-new mayhem-fueled adventure! Blast through new worlds and enemies as one of four brand new Vault Hunters – the ultimate treasure-seeking badasses of the Borderlands, each with deep skill trees, abilities, and customization. Play solo or join with friends to take on insane enemies, score loads of loot and save your home from the most ruthless cult leaders in the galaxy.

A MAYHEM-FUELED THRILL RIDE
Stop the fanatical Calypso Twins from uniting the bandit clans and claiming the galaxy’s ultimate power. Only you, a thrill-seeking Vault Hunter, have the arsenal and allies to take them down.

YOUR VAULT HUNTER, YOUR PLAYSTYLE
Become one of four extraordinary Vault Hunters, each with unique abilities, playstyles, deep skill trees, and tons of personalization options. All Vault Hunters are capable of awesome mayhem alone, but together they are unstoppable.

LOCK, LOAD, AND LOOT
With bazillions of guns and gadgets, every fight is an opportunity to score new gear. Firearms with self-propelling bullet shields? Check. Rifles that spawn fire-spewing volcanoes? Obviously. Guns that grow legs and chase down enemies while hurling verbal insults? Yeah, got that too.

QUICK & SEAMLESS CO-OP ACTION
Play with anyone at any time with online co-op, regardless of your level or mission progress.

We’ll let you know if new information pops up regarding an official Switch release of Borderlands 3.