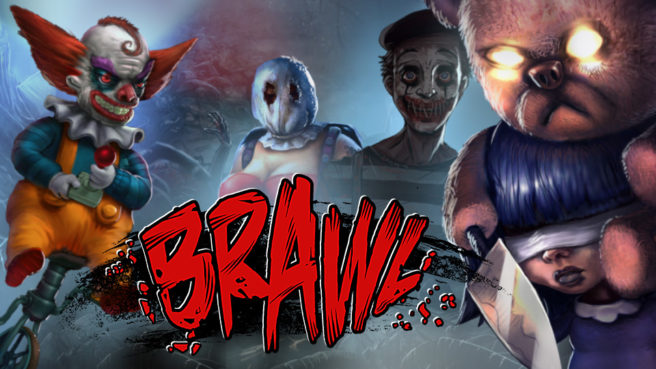 Bloober Team confirmed last August that Brawl would be released on Switch. That looks to be happening very soon.

Over on Nintendo’s North American website, Brawl is listed for January 12. QubicGames will be handling publishing duties.

Step into the darkness of The Emporium with 8 unique characters, each with a rich back story and a surprising plot-twist. Fight your way to the end using different play styles, from pure brutality as a Wrestler to hiding in shadows as an elusive Thief.

Play with up to 4 players on Multiplayer Mode with 20+ interactive maps. Fight against your opponents and environmental hazards in 5 game modes, featuring Sumo, Color Domination and Classic Brawl. Team up with a friend and take a challenge on 3 different Challenge Modes. Use powerups to upgrade your bombs and be even more deadly than usual.

View a trailer for Brawl below. If the release date changes for any reason, we’ll let you know.