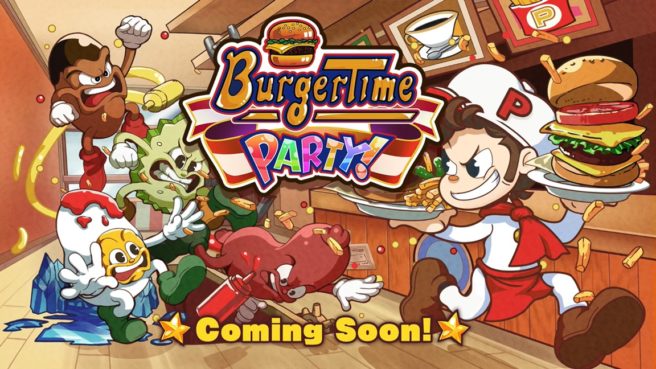 Not much is known at present. However, BurgerTime Party! is confirmed to support up to four players.