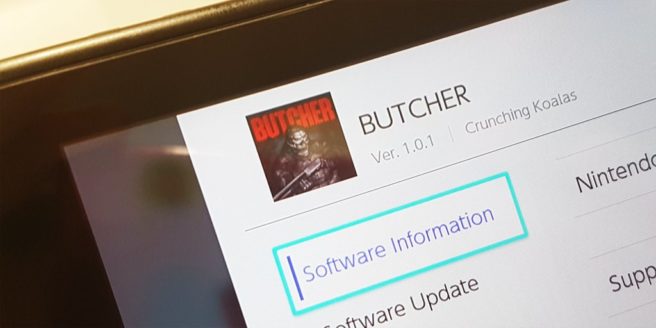 Lichtspeer: Double Speer Edition isn’t the only Switch game from Crunching Koalas with an update. A new patch is out for Butcher, too. The game has been upgraded to version 1.0.1.