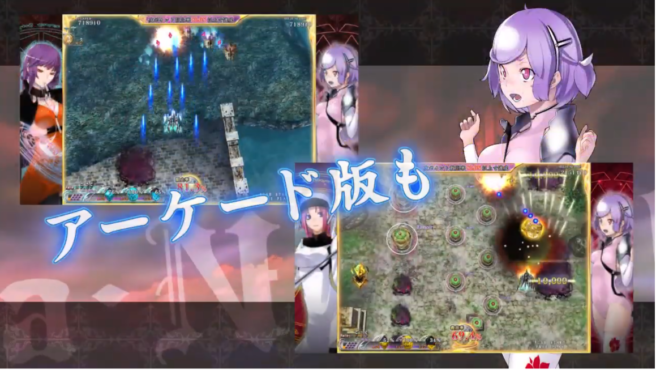 As we previously reported, shoot’em’up Caladrius Blaze is heading to the Switch. The release date given by Play-Asia was only a day off – the game will launch on July 18. The SE-Asian version will have English-language support. Today, Moss published an overview trailer for the game, which you can watch below: