Call of Cthulhu launches for Switch on October 8 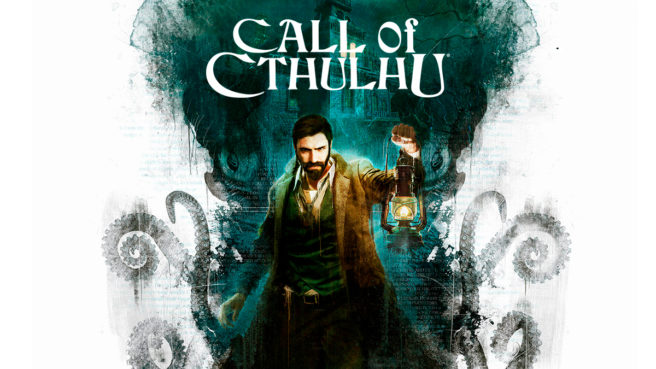 Call of Cthulhu was known to be releasing sometime this year on Switch, but an exact date wasn’t provided. Now, however, we know that its launch will take place on October 8. A listing on the eShop confirms the news.

We have the following overview and trailer for Call of Cthulhu:

1924. Private Investigator Pierce is sent to look into the tragic death of the Hawkins family on the isolated Darkwater Island. Soon enough, Pierce is pulled into a terrifying world of conspiracies, cultists, and cosmic horrors. Nothing is as it seems. Sanity is an irregular bedfellow, all too often replaced by whisperings in the dark. Strange creatures, weird science, and sinister cults dominate the Cthulhu Mythos, intent on realizing their mad schemes to bring about the end of everything.

Along with a digital version, Call of Cthulhu will be sold physically on Switch. We assume it will hit store shelves around the same time, if not the same day.