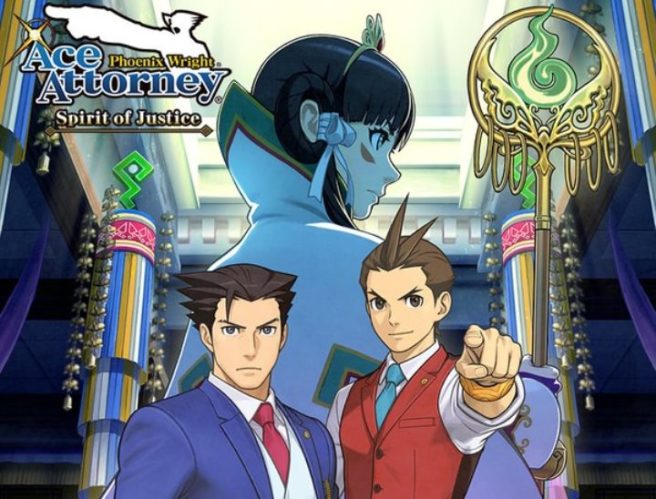 In its financial report, Capcom also comments on a game released on a Nintendo platform – they state that Ace Attorney: Spirit of Justice “sold largely as planned with sales supported by core users”. While the game didn’t sell as much as the previous game in the series, Dual Destinies (about 196,000 copies in its first week compared to Dual Destinies’ 247,000), it seems like Capcom is content with these numbers.