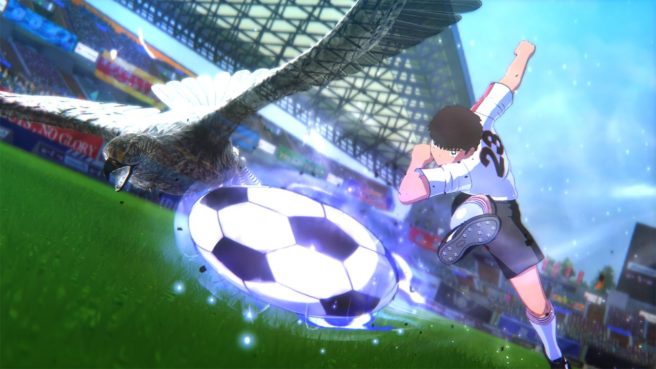 Bandai Namco has announced that an update is headed for their action soccer game, Captain Tsubasa: Rise of New Champions, is headed to Switch in October. Check out the patch notes below.

More details will be released during the Tokyo Game Show 2020 on September 27.
Source.