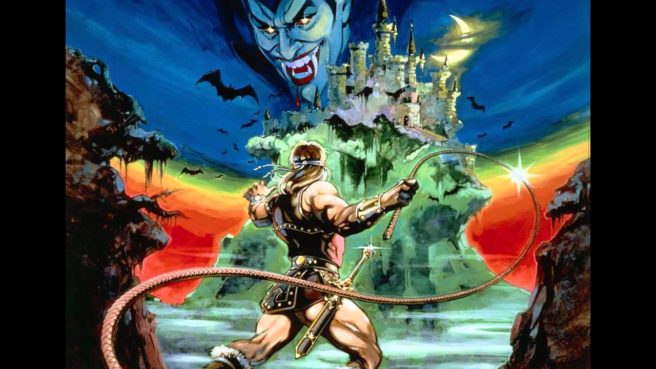 Konami announced today that the Castlevania Anniversary Collection will launch on May 16. Previously, it was given a vague “early summer” release window.

Konami has also revealed the full lineup of games included in the collection. They are as follows:

Kid Dracula is particularly notable here, as it will make its way outside Japan for the first time.

Castlevania Anniversary Collection will be sold digitally on the eShop upon release.