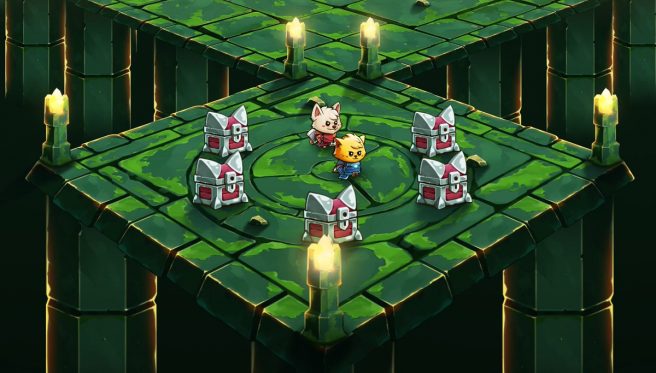 A notable patch has arrived in Cat Quest II, with publisher PQube and developer The GentleBros preparing the “Infinity Update“, or version 1.7.7. It’s highlighted by the addition of the Infinity Dungeon, featuring tough enemies and a new boss. Once defeated, players can receive the Dark Old Master Gear Set.

Below are the full patch notes for Cat Quest II’s new Infinity Update:

Cat Quest II originally made it to Switch in October 2019, and the game can be purchased either physically or digitally. All players can access the new Infinity Update now for free.

For more information about Cat Quest II, head on over to the official website here.