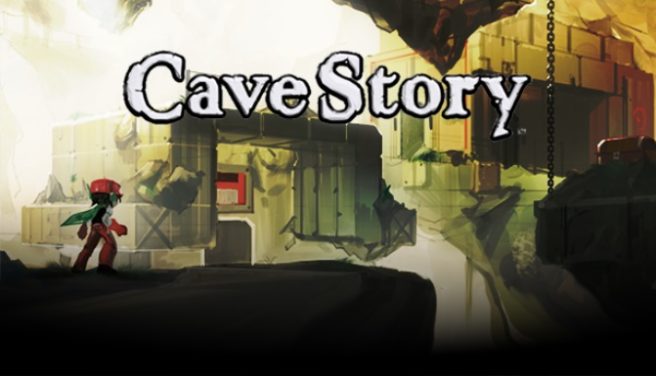 Earlier this week, Nicalis came forward with the first official news about Cave Story+, which is slated for Switch. The company followed up today with additional details.

Nicalis says Cave Story+ on Switch will be “the definitive version with new challenges, gameplay options and enhancements.” The game will also have “more levels and additional subtle graphic improvements, future free content updates as well as a few bonuses that are yet to be revealed.”

As for the game itself, here’s an overview:

“With its striking blend of platforming action, shooting and exploration, Cave Story+ offers plenty of “twitch” for the Switch. But storytelling is a huge contributing factor to its international success. Through a series of brief and often emotional conversations with various characters, players gradually learn the tragic history of the game’s cast as well as its amnesiac adventurer, whose athletic ability and weapon skills are much more advanced than his appearance would suggest.”