Update: Or not – CD Projekt Red says NX “will be fantastic” 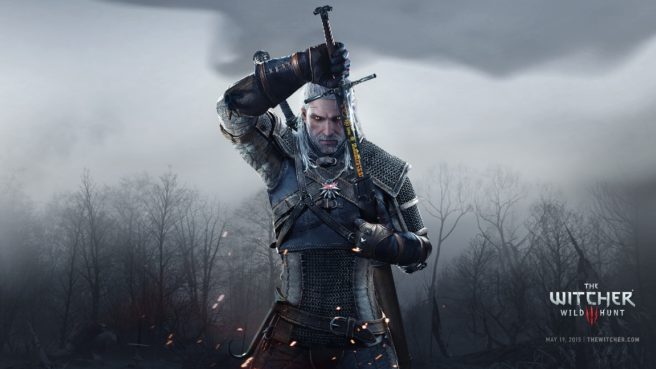 Update: Fabian Mario Döehla has since indicated that the talk isn’t to be taken seriously. He’s looking forward to NX personally, but it doesn’t seem like he has any major inside knowledge.

The Witcher series developer CD Projekt Red believes that the NX “will be fantastic.” That’s according to the company’s communications manager Fabian Mario Döehla, who spoke in vague terms about Nintendo’s new console during a Rocket Beans TV interview as translated by NintenGen.

Here’s the full exchange between the two sides:

Host: What do you know about NX?

Fabian: It will be fantastic. As developer [CD Projekt] you get access to the hardware and everybody [at CD Projekt] is looking forward. We know things.

Host: Are you lying now?

Host: Sometimes I cannot tell if you are telling the truth or not.

Fabian: No, no! It was like this in the past as the Wii prototypes came in, back then called “Revolution”. It was so funny that in Japan they were all very excited at the developer studios of SEGA, they thought it was very good. The Europeans took a little longer. Like “Well, maybe this doesn’t work”, you know, because it was technically just a GameCube. It was not much more. But NX what you hear [of the developers] about NX is all very positive.

Host: But the hardware will be much worse than the new Xbox.

Fabian: I think this will never again be the main emphasis in the future [for Nintendo]. Can it [NX] be better than the new Xbox? Take a realistic point of view: is Nintendo able to build a console that has got more power than Xbox?

Host: In theory it is possible.

Fabian: Affordable? Do they have the contacts to the industrial facilities, resources… [Shakes head several times in denial] And what would be the positive outcome? Who is going to develop games for it?

*They go on to talk about SNES, 32X, Dreamcast etc*……Fabian: But anyway, I am really looking forward to NX.

Host: I see. But what kind of console will it be? Will it be a handheld? Or…

Fabian: It will be spectacular!

Host: *Jokingly* Nah, you know nothing. I’ll have a look in the chat.

Fabian: I’ll not make the mistake to reveal a console again. Not at this time.

Fabian: If yes than with you tonight in your pool. [Talking about the pool and some private stuff. The Interview moves on in a different direction.]