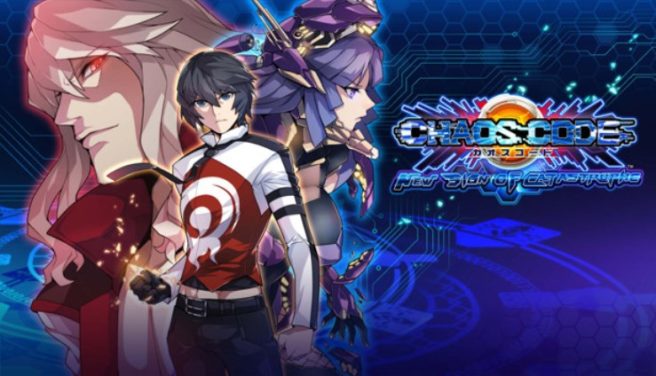 The fighting game Chaos Code: New Sign of Catastrophe could be coming to Switch. A rating recently appeared in Taiwan, suggesting that FK Digital will release its title on Nintendo’s console through publisher Arc System Works.

Here’s an overview of Chaos Code: New Sign of Catastrophe, along with a trailer:

Chaos Code: New Sign of Catastrophe is a simple yet highly flexible high-speed 2D fighting game, where players can enjoy the thrill of fighting with all the flashy moves! There are seven game modes in the game. Online play is also available for players connected to the internet. Choose from 16 unique characters, and fight in the Rank Matches to claim the top!

Each of the 16 characters have four additional moves, where players can choose and pick two out of it during Character Selection. Find a combination that best suits you!
Also, in the “Color Edit” Mode, you can even customize the color scheme of your character for greater personality!
Other game modes include “Arcade Mode”, “Versus Mode”, “Mission Mode,” and more.
Players can also access the “Network Mode” and battle with one another over the internet at the luxury of your home!
Defeat all other players and be the top ranker!

We’ll keep an eye on the situation and will update you if Chaos Code: New Sign of Catastrophe is officially announced for Switch.