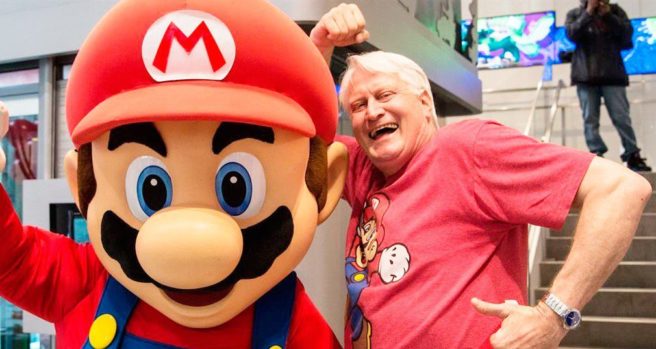 Charles Martinet, the voice of Mario, has earned a Guinness World Record for the most video game voiceover performances as the same character. The tally currently sits at 100 following the launch of Super Smash Bros. Ultimate.

Martinet has been the voice of Mario for almost three decades. One of his first roles was the Super Mario Bros. pinball machine from 1992.