Charles Martinet, the voice of Mario, playable in Runner3 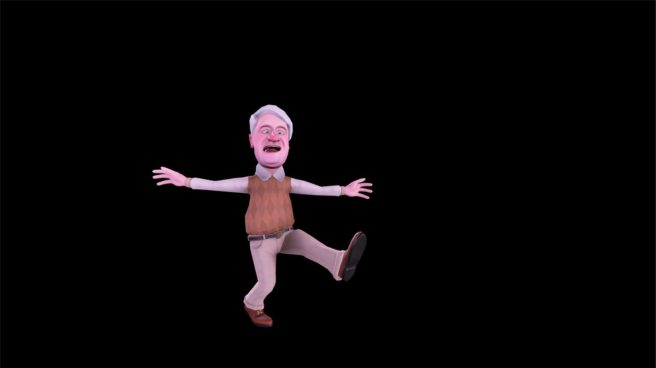 Mario won’t be playable in Runner 3… but the voice behind him will be. It’s confirmed that Martinet himself will be playable in the game, which launches this month.

No longer content to watch from the sidelines, The Narrator has decided to take matters into his own hands– er, feet! Pre-order #Runner3 now at https://t.co/y0fQ00wakT! pic.twitter.com/jxspDrkXg7

Martinet is the narrator in Runner3. However, as we now know, his role goes well beyond that.