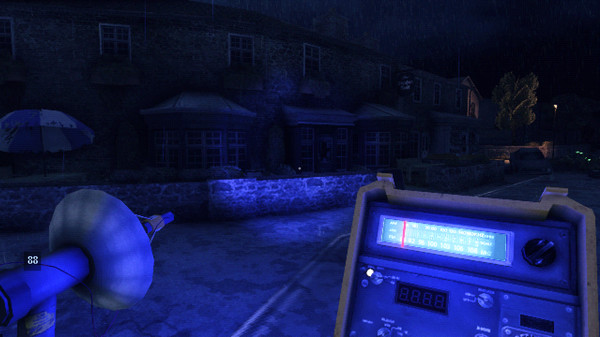 Chasing Static has been moved back on consoles, and will no longer be making its previously-announced Q3 2021 release window. We’ll now be seeing it on Switch in Q1 2022.

Chasing Static technically hasn’t been delayed, as it just debuted on PC this week. However, it’ll be a bit longer until Ratalakia Games and Headware Games are ready to go with the Switch version.

Here’s an overview of Chasing Static:

In the dead of night a fierce storm rages across North Wales. Miles from any town, Chris Selwood seeks refuge in a remote roadside café. Shortly thereafter Chris experiences a horrific sight as he finds the café waitress pinned to the ceiling by something with fierce glowing eyes, he passes out waking up to the dusty old abandoned remains of the café.

Explore the untouched wilderness of rural Wales as you uncover the forgotten remains of a mysterious facility and try to piece together what happened to the missing villagers of Hearth.

Other than the release window news, we have a new trailer for Chasing Static. You can watch it below.

Chasing Static will debut on Switch as an eShop download. Stay tuned for further information about the game.