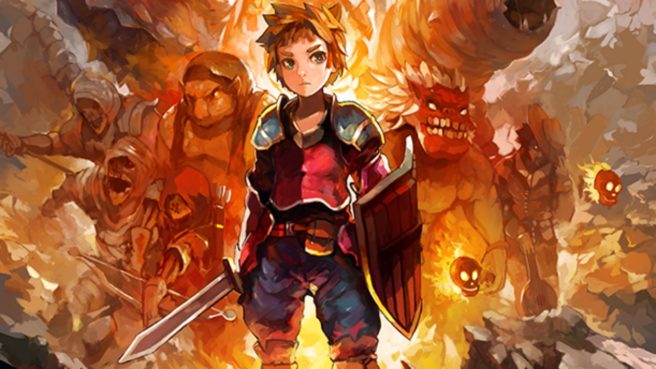 A new update for Chasm will launch on October 3, developer Bit Kid has announced. It will include an Arcade Mode, along with several other additions, adjustments, improvements, and fixes.