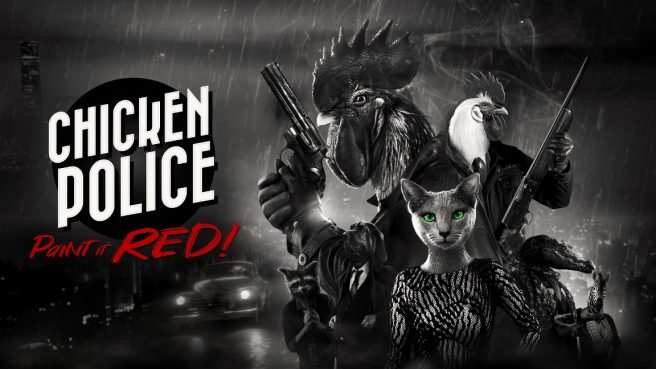 The last update we had on Chicken Police was that the game was initially planned for a November 5 release, with the Switch version following later. Fortunately, it turns out that there wasn’t a delay on Nintendo’s console. Chicken Police is actually out on Switch.

Chicken Police is available for Switch via the eShop.