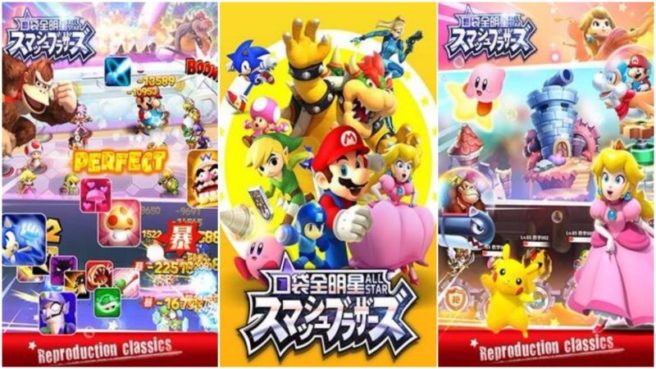 Unlike the Splatoon ripoff, the Smash Bros. game isn’t a complete copy at least. Nintendo characters are used, but it’s card-based and turn-based. Players can level up characters, and buying things is a part of the gameplay as well.

If you’re interested in seeing what Pocket All-Stars Smash Bros. is all about, view the video below for gameplay.