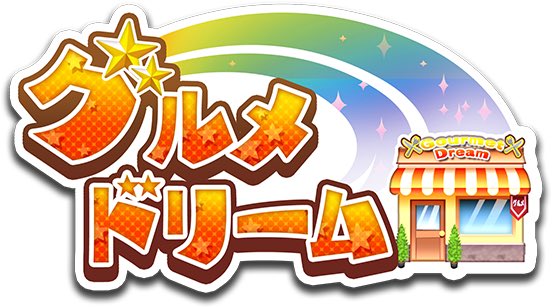 Circle Entertainment has announced plans to localize Gourmet Dream, which previously launched on the Japanese 3DS eShop. It’s planned for Q4 of this year.

Almost done. Ready to send to Nintendo, we can expect it comes out on Q4. Hopefully. pic.twitter.com/txdvabIMA2

Gourmet Dream is a simulation game for those who are unaware. You can see the original Japanese trailer blow.