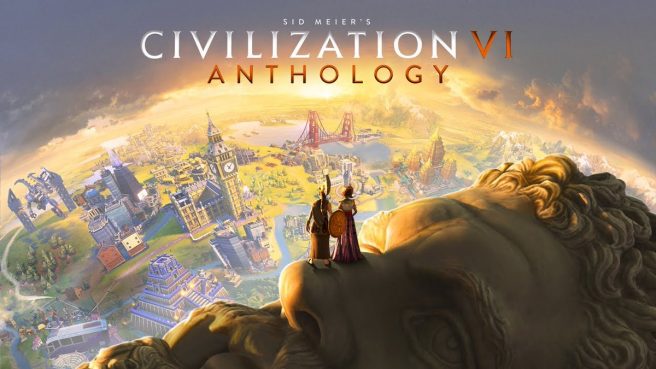 If you’ve yet to pick up Civilization VI, you may be interested in a new compilation that’s just come out. 2K and Firaxis have readied the Civilization VI Anthology, which includes the base game, both the Rise and Fall and Gathering Storm expansions, all of the DLC available on consoles, and the New Frontier Pass.

Civilization VI Anthology costs $69.99 on the Switch eShop. A discount is currently being offered, which brings it down to $49.69.