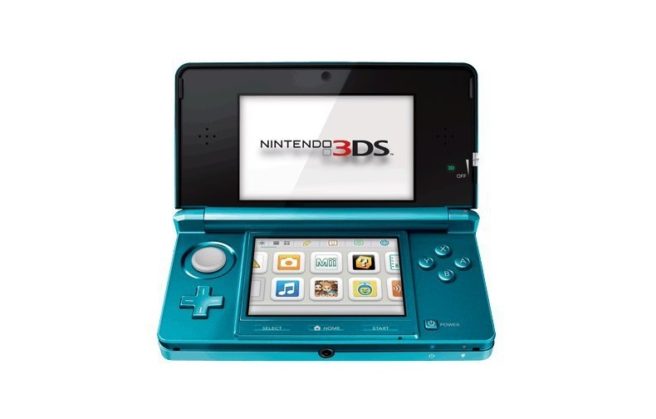 Yesterday, there was some discussion about Nintendo potentially considering a 3DS successor. An article from Kyoto Shimbun suggested that president Tatsumi Kimishima may have pointed in that direction.

Nintendo has now published the full Q&A transcript from its Corporate Management Policy Briefing / financial results breifing (in Japanese). It seems there is less here than initially assumed.

When asked about a next-gen portable, Kimishima starting out by saying that Switch and 3DS can co-exist. After all, the two devices have many differences in terms of elements such as form factor, weight, price, and games. Kimishima believes 3DS can be appealing for parents to purchase as their first gaming system for their children because of those factors. He concluded by saying that there is a different demand and market for 3DS as a portable system from Switch, and for a next handheld, Nintendo will keep considering it as always.