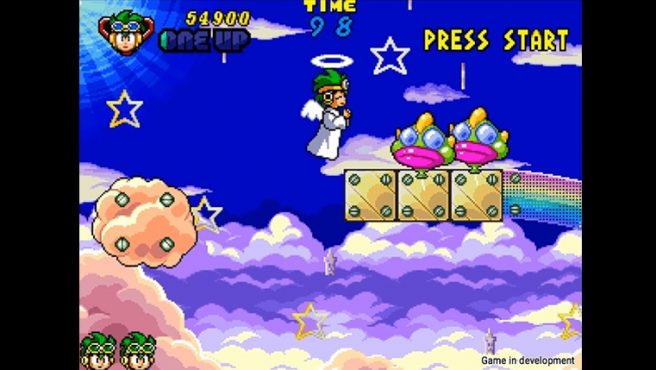 ININ Games and Strictly Limited Games have provided a release window update on Clockwork Aquario, a previously lost arcade game from Wonder Boy creator Ryuichi Nishizawa. The companies today confirmed plans to release the title on Switch this winter. It last had a vague 2021 launch window.

Clockwork Aquario was the last arcade game ever developed by the legendary Westone Bit Entertainment in 1992, but was never finished. The game was thought to be lost in time, but Strictly Limited Games set out on the mission to dig deep into video game archeology and save Clockwork Aquario from being lost in time.

Clockwork Aquario will be available both physically and digitally on Switch.