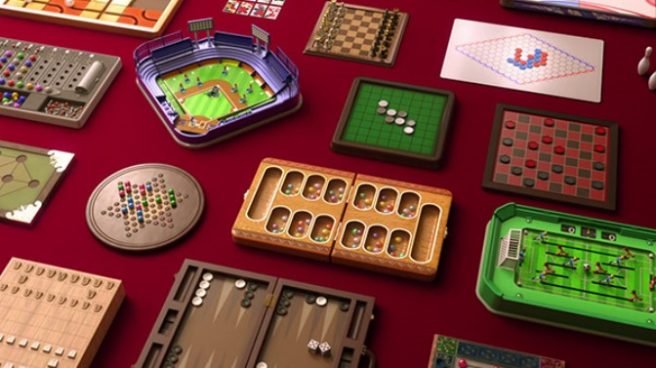 Alongside the launch of Clubhouse Games: 51 Worldwide Classics, Nintendo bumped the game up to version 1.1.1. This update is also bundled with a separate 1.1.0 patch that enables some online features.